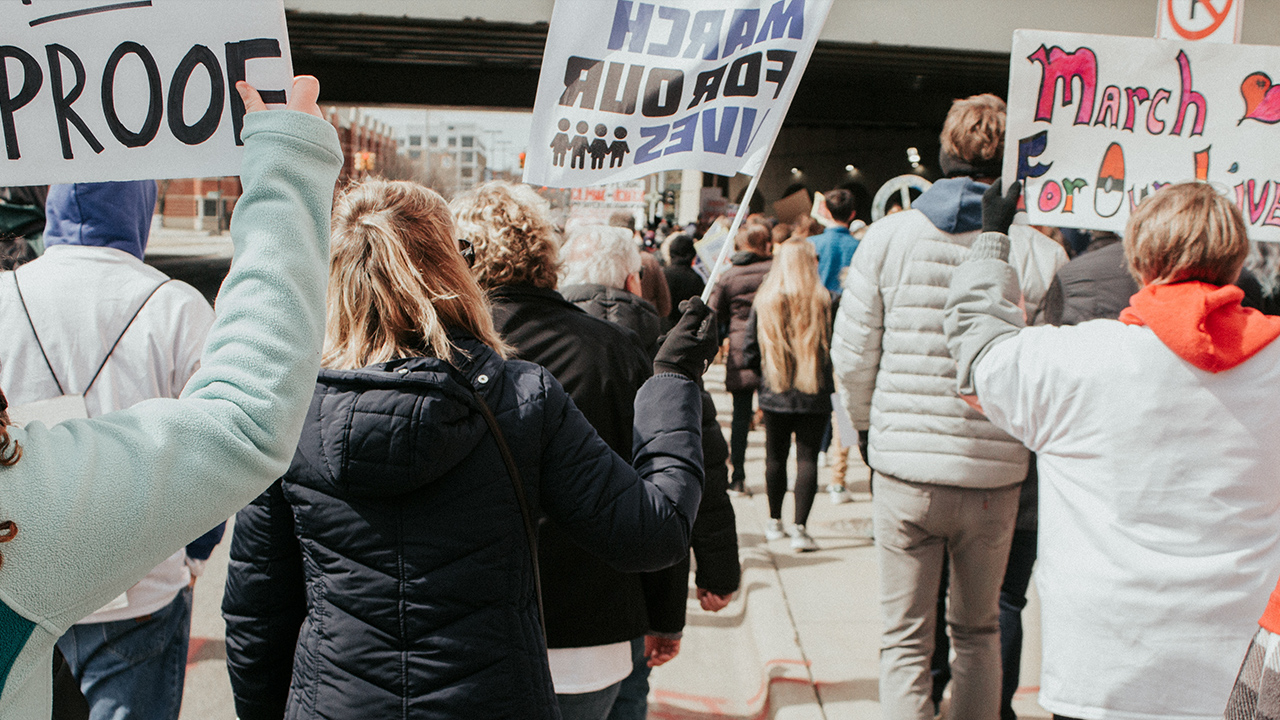 Why is political violence used and what are its alternatives? This is the main focus of Erica Chenoweth’s research. Chenoweth, professor of public policy, joined Harvard Kennedy School this summer from the University of Denver. Since 2008, her groundbreaking empirical research has demonstrated the long-term value of civil resistance versus political violence in achieving major objectives, including overthrowing dictatorships or winning independence. She has been recognized for her work with the 2014 Karl Deutsch Award, given annually to scholars under 40 whose work has had the greatest impact on the field of international politics or peace research. Along with her co-author Maria Stephan, Chenoweth also won the 2013 Grawemeyer Award for Ideas Improving World Order. Chenoweth will teach “The Politics of Terrorism” (IGA-231) in spring 2019.

Q: What’s the most interesting thing you’ve ever come across in your work? 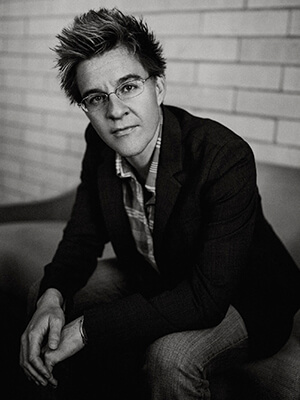 finding I am best known for—is the discovery that people are more likely to get what they want using civil resistance than armed insurrection. This is a finding derived from data collection and analysis I did with Maria Stephan (now at the United States Institute of Peace), which we first published in the journal International Security in 2008. We published a book on the topic in 2011. In it, we show that nonviolent mass campaigns seeking to overthrow dictators or achieve territorial independence were twice as successful as armed campaigns between 1900-2006. We argue that this is because nonviolent movements are more likely to be large and inclusive, allowing such movements to generate considerable political power from below—even in highly repressive settings. There’s a lot more to the argument, but I (and other scholars) have since replicated that basic pattern with data covering different time periods, different goals, and different levels of analysis, so the finding is pretty well established at this point.

Q: What’s the most important thing a student will learn in your class?

My students learn that nonviolent resistance is not only a realistic alternative to violence, but also that it is often a more viable and effective one in creating social and political change. In applying this principle to real-life situations, my students come away with an understanding of how human agency has overcome structural inequalities, authoritarianism, and oppression time and time again. In my teaching on terrorism and political violence, many of my students come to realize that proportional responses are the best at containing violence without exacerbating suffering. As a more general matter, students in my class become more informed consumers of research on political violence and its alternatives with sharper abilities to effectively interpret this research into insights that can help to solve public problems.

I’m committed to engaged scholarship and teaching, and I am interested in work that supports those who are using nonviolent methods to seek progressive change around the world. Mass movements are underway in countries and territories as diverse as Nicaragua, Western Sahara, Romania, Togo, and the United States. In fact, data I’ve collected show that we live in a time in which there are more nonviolent mass uprisings calling for major change around the world than ever before. This means that people who organize and participate in social movements have many pressing questions about whether and how they can build power, stay united, innovate new techniques, and devise strategies that can help to create change while solving public problems. The decisions that movements make can strongly impact whether they succeed and how costly it is for them to mobilize for change. Much of the research I do now comes from questions that organizers and activists have asked about what makes movements effective in different circumstances.

Q: What’s the most interesting thing about you that’s not on your CV?

I am an avid fly-fisherman.

New faculty member Benjamin Schneer talks about his research on lobbying, redistricting, and the surprising relevance of traditional media.

New faculty member Desmond Ang talks about examining the stark lines of race and ethnicity and the importance of diversity in policymaking.
INSIGHT. POLICY. ACTION.
Get smart and reliable public policy insights right in your inbox.
Subscribe to our newsletter
Copyright © 2021 The President and Fellows of Harvard College.