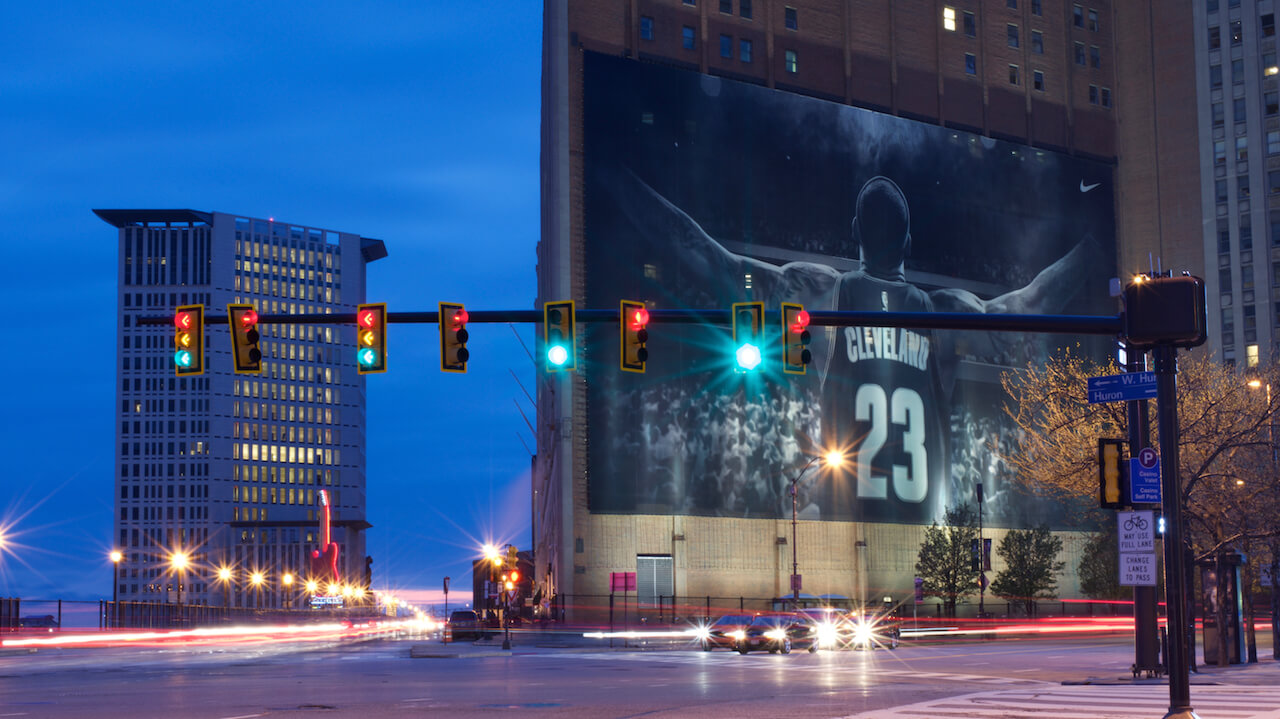 A study examines the local economic spillovers generated by the presence of NBA All-Star LeBron James.

WHAT IMPACT CAN A SPORTS SUPERSTAR have on a city’s economy? Quite large, according to a new research study co-authored by Harvard Kennedy School Associate Professor Daniel Shoag and Stan Veuger of the American Enterprise Institute. Their study, “Taking my talents to South Beach (and back),” examines the local economic spillovers generated by the presence of NBA All-Star LeBron James on the team roster in both Cleveland and Miami, the two cities where he has spent his entire professional basketball career.

“Mr. James certainly enjoys that [superstar] status: he has received the league’s MVP award four times, won three NBA championships, and been a part of two victorious US teams at the Olympics,” the authors write. “How large these spillovers are, if they exist at all, is a question that brings together two significant lines of research: evaluations of the economic impact of sports events and facilities on the one hand, and the literature on superstars and the differences they can make on the other.”

Shoag and Veuger utilized geocoded data made available by Harvard’s Center for Geographic Analysis to measure the difference in economic activity in and around the sports facilities in Cleveland and Miami during James’ tenure in each city, as well as the decline in such activity when James departed to play elsewhere.

The researchers found that James did indeed drive business, particularly in the close-by dining and drinking industries.

Such data is important for local governments, Shoag and Veuger argue, as they are often called upon to rationalize the public costs for building new sports venues in their cities.