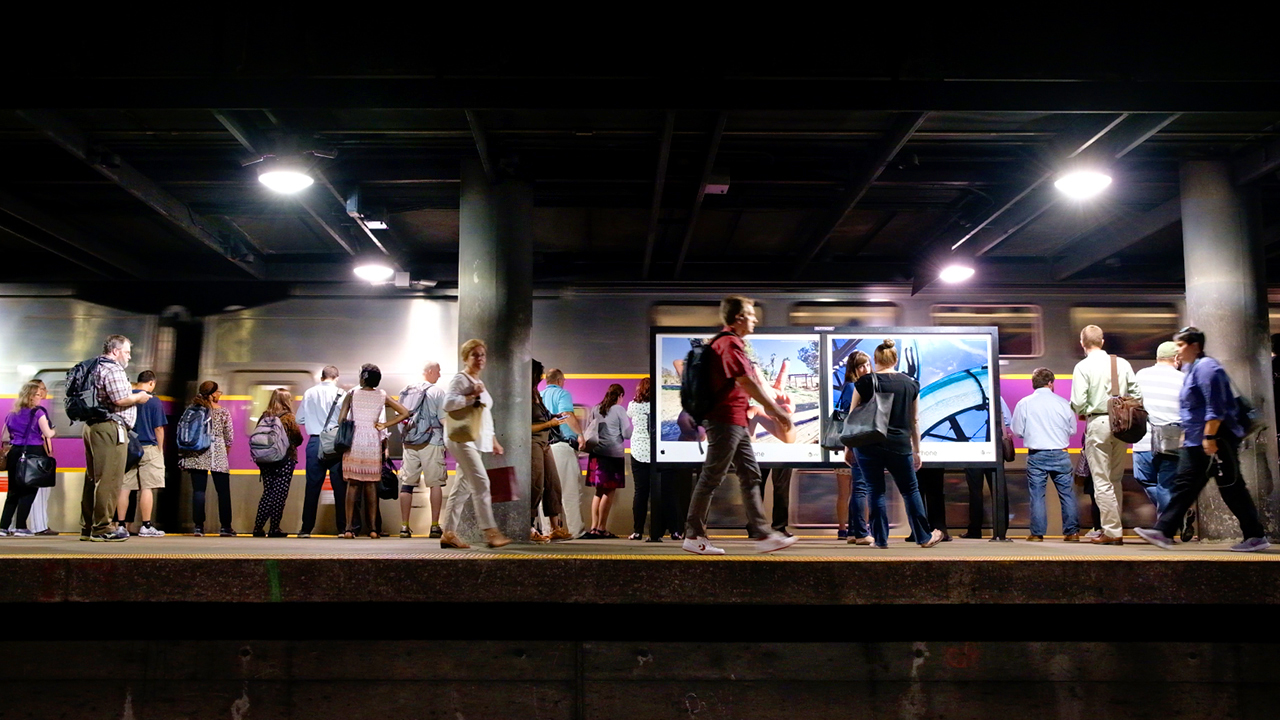 The price tag for constructing the so-called ‘North-South Rail Link,’ connecting Boston’s historic North and South Stations, is now estimated at between $4 and $6 billion. That’s according to a group of Harvard Kennedy School (HKS) students (some of whom are now alumni) and faculty who recently calculated current project costs based on federal data on modern tunneling technologies.

The study may bring new momentum to efforts to convince lawmakers to move forward with the project, which would greatly improve the traffic flow for suburban travelers commuting through the city.

What would a rail link between Boston's North and South Stations mean for commuters?

According to the research, the project would cost an estimated $6 billion for a ‘maximum build,’ which would include four tracks, two tunnels, and three stations. The price tag lowers to an estimated $3.8 billion for a ‘minimum build,’ which consists of two tracks, one tunnel and two stations. The figures are inflated to 2025 dollars, which is the assumed mid-point of construction.

The cost estimates were calculated using a robust set of historical project data from the Federal Transit Administration (FTA). The figures were substantially lower than those calculated during the last major study of the Link project, conducted by the Massachusetts Bay Transportation Authority (MBTA) in 2003.

“The difference in the estimates may be due to advances in technology that have reduced the cost of tunnels in similar infrastructure projects,” the authors write. “These estimates suggest that the economic case for the project might be significantly more attractive than earlier assumed.”

“We also recommend further research into effective contract models, management structures, and comparable tunneling projects that have experienced favorable cost outcomes,” they argue. “The experience of the Western European tunneling projects examined in the regression analysis suggest that there may be areas for cost savings that are not anticipated by this study. Incorporating best practices from these projects may further improve the cost and risk profile of the Link proposal.”

The North-South Rail Link was initially proposed more than 100 years ago, but has received added political support in recent years, including from United States Representative Seth Moulton, a Harvard Kennedy School graduate (MPP 2011) who represents Massachusetts’ 6th Congressional district. The state Department of Transportation’s Office of Transportation Planning recently awarded a $1.5 million contract for a new study on the proposal.

The research project was conducted under the supervision of Linda Bilmes and under the auspices of the Greater Boston Applied Field Lab. The Lab is part of the Kennedy School’s Rappaport Institute for Greater Boston, with funding from the Phyllis & Jerome Lyle Rappaport Foundation. 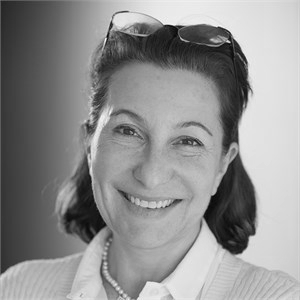