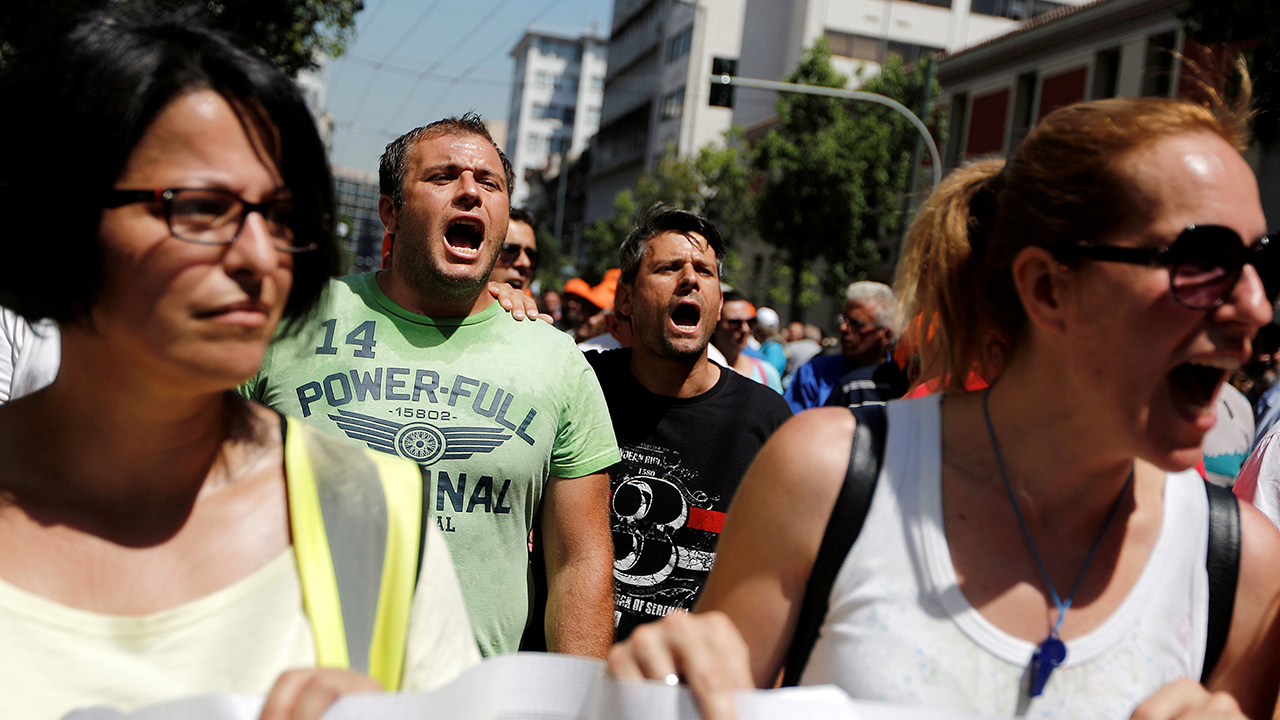 Are democracies in peril?

Scholars assess the safety of democracy in the United States and across the world.

THE POLITICAL MOMENT—from Brexit to the election of President Trump to the rise of elected “strongmen”— feels strange all over. After the wave of democracy that swept over so much of the world in the 1990s and the promise of the “End of History,” there now seems to be a sense that much of the world is backsliding toward authoritarianism and conflict.

To make sense of it all, a panel of Harvard Kennedy School scholars gathered Monday to kick off the school’s 2017-2018 season of John F. Kennedy Jr. Forums to address the urgent question: Are democracies in peril?

The scholars and audience members engaged in a conversation that ranged from the influence of wealth to the corrosive presence of racism, from the need to better understand the causes of populist movements to the slow degradation of institutions, and from the optimism of activism to the promise of organizing.

Are democracies in peril? A panel discussion in the Harvard John F. Kennedy Jr. Forum

“The whole way in which wealth has come to dominate the whole political process ... the work of politics—which is getting people to engage with each other, learn with each other, act together—doesn’t get done."

“We need a better immigration regime. ... We need to balance those very good things [that immigration provides] with some sensitivity to managing the pace of change in democracy, and a need to attend to the sentiments of those who have been the losers from policies that have been by and large extremely beneficial to everybody in this room.”

“One could imagine the same panel here today even if Hillary Clinton were in office, facing an intransigent Republican majority in Congress and state governments, the same Brexit and North Korea threats, and my best guess is that even without President Trump, the tiki-torch bearers would have still gathered in Charlottesville to protest the removal of confederate General Robert E. Lee because an African American high school student, a year and a half ago, set off the current decision to remove the statue.”

“One thing that happens when you watch a country like Turkey devolve into a really authoritarian regime in a few years is you get a better sense of how you would make a distinction of whether a democracy is in peril or not.”

“There are democracies in peril around the world. ... The peril we’re worried about may not be able to reverse these longer historical trends [toward greater numbers of democratic regimes]. ... Whether or not we are going to reverse these trends depends ... It depends a lot on whether people believe in democracy and whether people fight to support and sustain their democracies. ... It’s about organizing. But it’s not just about organizing. It’s about organizing by people who believe in protecting democracy.”