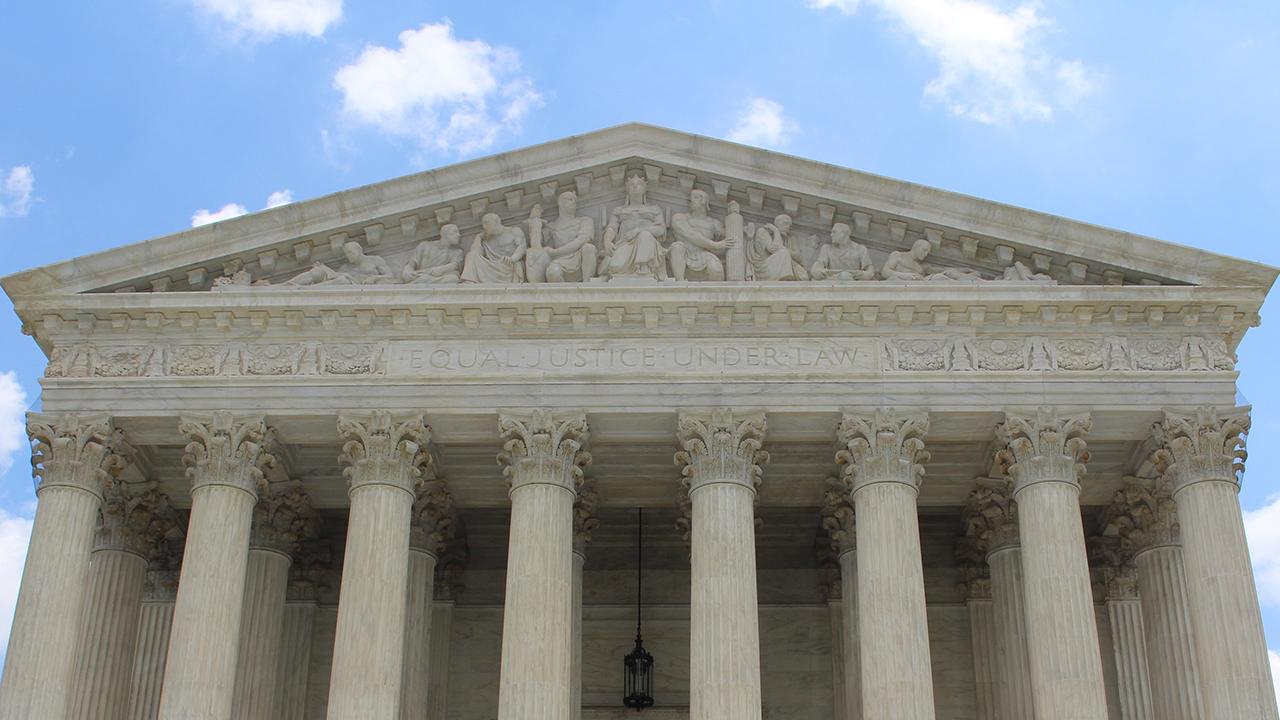 HOW DO AMERICANS evaluate potential candidates for the U.S. Supreme Court? More specifically, do political opinions make a difference in how citizens evaluate the branch of government that is supposed to be impartial?

According to Maya Sen, assistant professor of public policy at Harvard Kennedy School (HKS), the answer is yes.

Sen’s latest paper, “How Political Signals Affect Public Support for Judicial Nominations,” uncovers evidence to suggest that Americans place high importance on the political leanings of Supreme Court candidates. Although many Americans believe that courts are “less political” than the legislative or executive branches of government, Sen’s finds that politics are hugely important to how the public evaluates the courts and judicial nominees.

In a further twist, Sen found that “those who are most knowledgeable about the Court are most influenced by these partisan signals, providing further support for the importance of political heuristics. The results suggest that the public’s evaluation of judicial nominees is more in line with how it evaluates other political actors. They also suggest that even candidates with excellent qualifications need not garner bipartisan public support.”

Sen begins her analysis by examining the 2016 nomination of Merrick Garland, a highly qualified candidate for the Supreme Court whose nomination was blocked by Republican lawmakers.

“Despite his legal credentials and judicial experience, Garland’s nomination generated polarized responses from members of the public,” Sen writes. She conducted a two-part survey experiment to evaluate which traits shape public opinion of judicial nominees. Respondents, she found, “are more likely to think that co-partisan nominees are more trustworthy, more qualified, and more likely to merit support as potential Justices.” The most informed respondents—those who knew the most about the Supreme Court and its functioning—were correspondingly the most influenced by partisan signals.

“Across the political spectrum, respondents prefer candidates closer to themselves politically and oppose candidates who differ,” Sen writes. “This is the case even looking at highly qualified candidates, for whom deference based on judiciousness should be highest.”

Sen links her findings to other research on American politics and partisanship, noting that “partisanship is an important frame—perhaps the most important frame—through which people form attitudes about policies and political candidates.” Although the Court has traditionally been considered less partisan than Congress, Sen argues that it is “instead, and perhaps increasingly, viewed as a fundamentally political branch” of government. 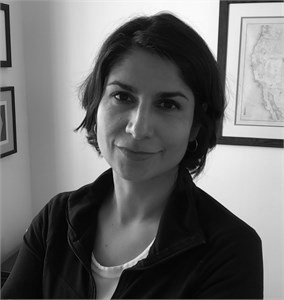