What happens now that the EPA has announced it will repeal the Clean Power Plan? | Harvard Kennedy School
Skip to main content 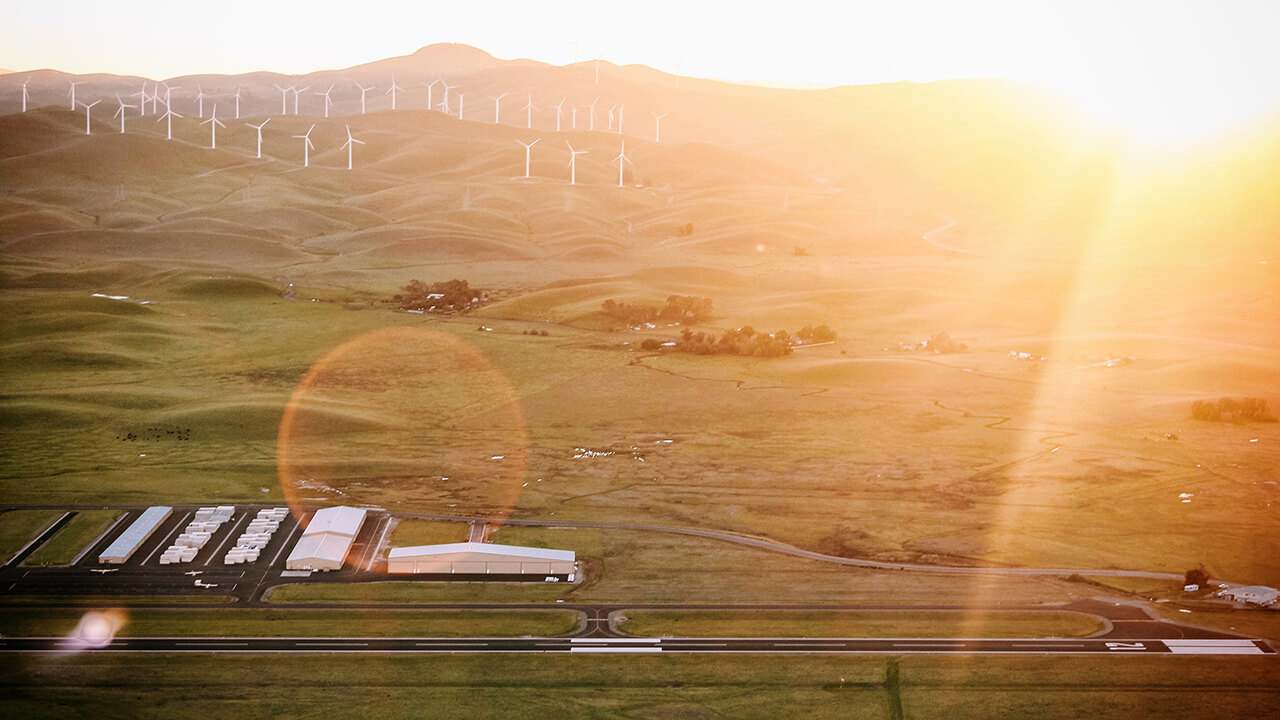 What happens now that the EPA has announced it will repeal the Clean Power Plan?

It was announced yesterday (October 9) that the Environmental Protection Agency (EPA) will repeal the Clean Power Plan (CPP), established by the Obama Administration in 2014 with the goal of reducing greenhouse gas emissions. We spoke with Robert Stavins, A.J. Meyer Professor of Energy and Economic Development, to glean his perspectives on the EPA’s decision.

Q: Please describe the primary components of the Clean Power Plan. What does the plan do? Has it been effective?

The objective of the Clean Power Plan is/was to reduce CO2 emissions from the power sector some 30 percent below 2005 levels by 2030. It did this through a set of provisions which states would implement with considerable flexibility. The CPP was finalized as a Rule (regulation), but never took effect because the Rule’s implementation was stayed by the U.S. Supreme Court pending resolution of legal challenges.

For more information, see my two blog posts (June 5 and June 19) about the CPP from shortly after its announcement in June of 2014.

Q: What happens now that the EPA has announced it will repeal the plan? What are the downstream impacts?

The EPA will initiate a regulatory process in which it states the Rule will be repealed and offers a scientific and economic justification for doing so. There will be a 90-day comment period, which will result in huge numbers of public comments submitted. There were over 4 million comments submitted on the original CPP proposed rule. After that, EPA will perhaps promulgate a replacement Rule, which will go through the same regulatory process. Nothing new happens during this period, as the original Rule has been stayed by the Supreme Court.

Q: Can states and municipalities implement their own clean power plans to help address the causes of global warming?

Within limits, states and municipalities can do what they want. In the northeast, there already exists the Regional Greenhouse Gas Initiative, and in California, an even more ambitious policy, including a cap-and-trade system, already exists. Either or both could be made more stringent if political support is present within the respective states.

Q: Might there be other controls on carbon emissions that might be less controversial and perhaps more politically palatable than the Clean Power Plan implemented during the Obama Administration?

Elected officials—of all political persuasions—prefer giving out benefits to costs, and so subsidies are always popular (while being economically inefficient). There are federal tax credits on wind and solar power, which were extended by the Congress in a moment of bipartisanship a couple of years ago.