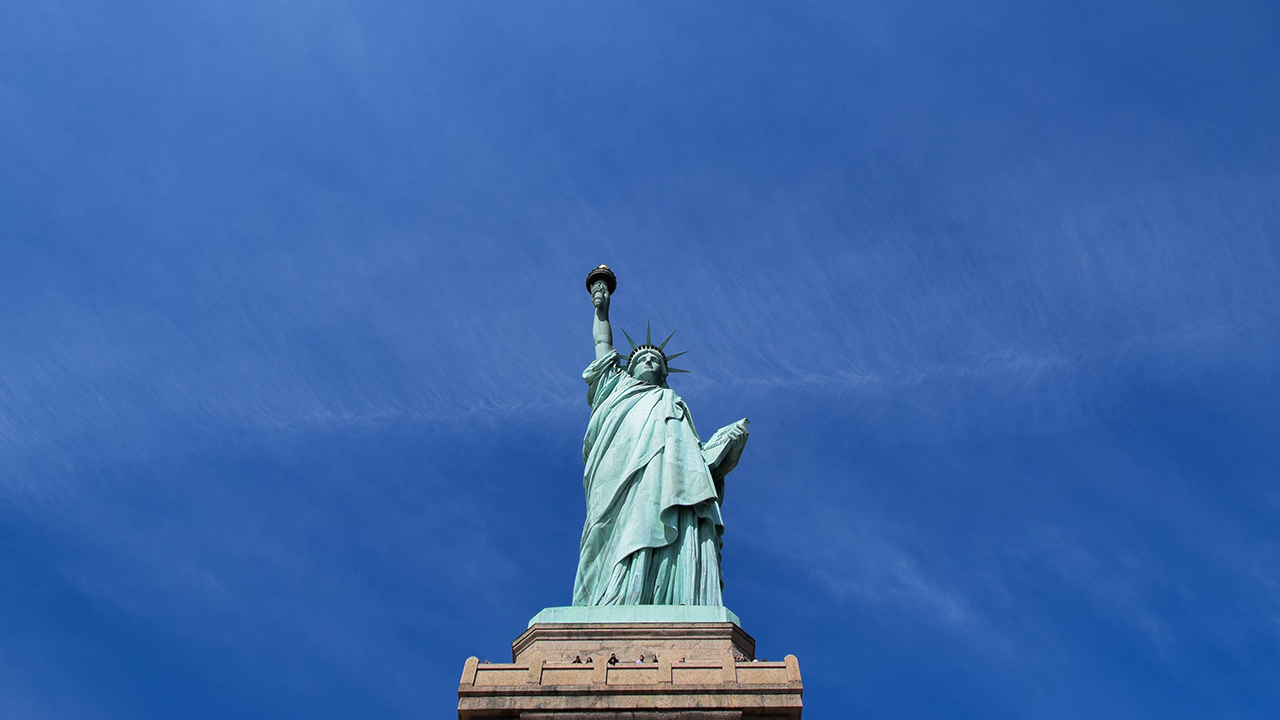 George Borjas pulls back the curtain of political bluster to show that, in the grand scheme, immigration has not affected the average American all that much. But it has created winners and losers.

IN THE RECENT presidential election, some of the most controversial statements involved immigration, with one candidate calling Mexican immigrants rapists and criminals, and the other reported to have talked about dreaming of open borders. In the context of such a politically charged topic, George J. Borjas, Scrivner Professor of Economics and Social Policy, emphasizes that he intends neither to canonize nor to demonize immigrants. Rather, as an academic who has conducted research on the issue for three decades, he focuses on the economic consequences of immigration, which he calls a “redistributive social policy” with winners and losers.

The book’s title is the beginning of a quotation that ends “but we got people instead.” The point, writes Borjas, is that immigrants should not be seen as a “collection of labor inputs” but as people who bring costs and benefits. For example, immigrants use social services at a rate that may offset the economic gains they provide. And those gains accrue more to the people who use immigrants in firms they operate than to the people who compete with immigrants for jobs, he contends. Borjas also addresses the issue of assimilation, which he says has slowed in recent decades.

Despite statistics showing the economic challenges associated with immigration, particularly with low-skilled workers, the author says that immigration policy should not be guided by economics alone. Indeed, he relates his own story of emigrating as a boy with his mother from Cuba, taking one of the last flights from Havana to Miami before the Cuban Missile Crisis. His journey and those of countless others demonstrate that the United States “has played a unique and historic role by offering hope and a new life to the many people abroad who have so few choices, and that is the kind of country I want to live in,” Borjas writes.