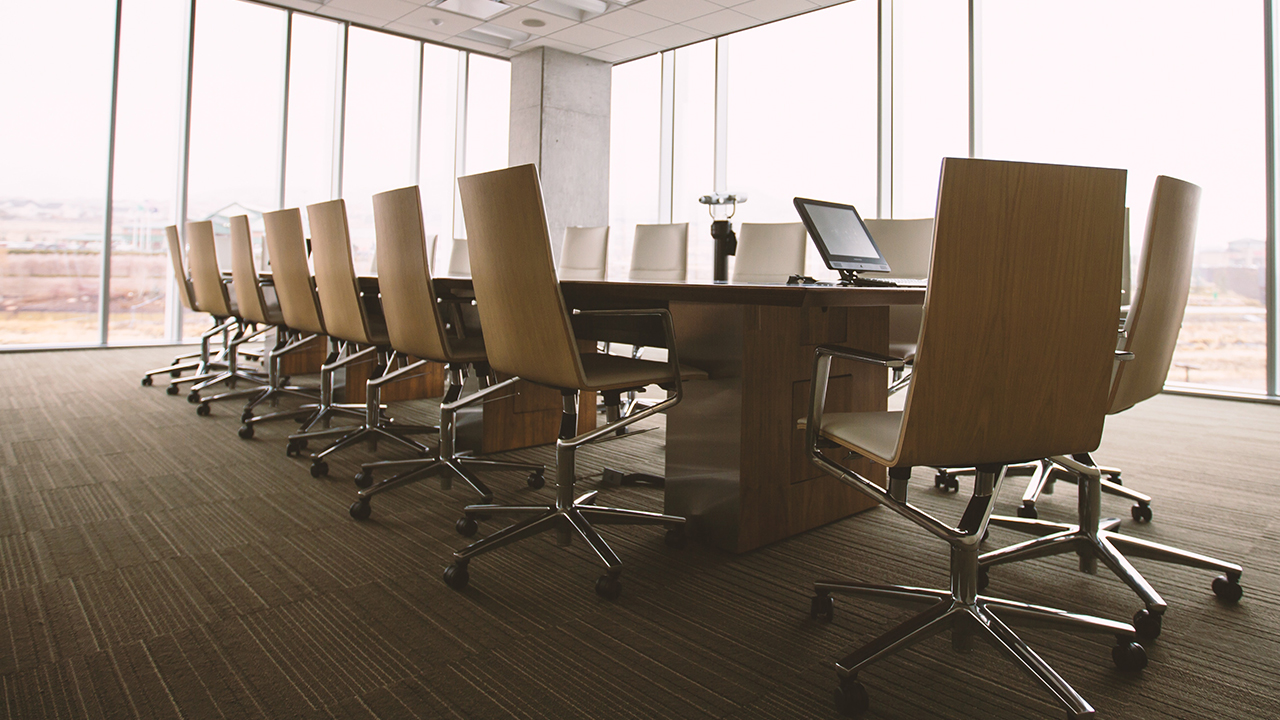 MAKING GOVERNMENT AND NON-GOVERNMENTAL ORGANIZATIONS WORK better for citizens is a formidable challenge for public leaders in the U.S. and abroad. Mark Moore, Hauser Professor of Nonprofit Organizations and faculty director of the Hauser Center for Nonprofit Organizations, has focused much of his research on these issues. He is author of “Creating Public Value: Strategic Management in Government.”

Q: What should citizens expect and demand from their public executives?

What citizens might expect and want from government might be three quite different things. On the one hand, they might want high quality client services, and certainly government has a long way to go in improving its relationships and the quality of services it provides to individuals. But I think in many respects that focus on customers has been overemphasized.

Citizens may want client satisfaction and they may want to achieve a variety of social outcomes that they as a collective define together as the important things to produce. But the background for all of this might be a citizen desire for a certain kind of justice and fairness. When the government acts, it is always using commonly-owned assets, both the money and the authority of the state, and there are rules that guide us as to when we can use these. The general normative idea is that the money and the authority of the state have to be used for the benefit of all or to enhance justice. So an important additional quality that citizens might want from the government is a kind of justice, both in the way that government conducts itself and also in the results that it seeks to achieve.

So broadly speaking citizens, as opposed to individual clients, might want from the government some combination of high-performing service-oriented public bureaucracies, public organizations that are efficient and effective in achieving desired social outcomes, and some organizational activity that is known to be just and fair in the way in which its operated, and would lead to just and fair conditions in the society at large. It is that set of three things that are broadly encompassed by the idea of public value.

Q: How should public managers balance their allegiance to political leadership with their obligation to citizens?

This is a very big question, particularly in democratic theory. One begins with the idea that public administrators have to give enormous deference to the people who won the right to speak on the public’s behalf in elected position. Having said that though, virtually every political official and every government official understands that every public policy choice is influenced by constituent groups that want things for themselves or that are aligned with their particular conception of the public interest. In the end it seems what a democratic government has to be interested in is maximizing the legitimacy of a choice that government makes. That is aided enormously by having clear and convincing support from elected political officials behind the choice that’s being made. Without that, there can be no legitimacy.

There is in general a legitimacy crisis for democratic governments in the world today. I think it’s for that reason that governments are reaching out for a variety of different consultative mechanisms as well as different devices for mobilizing expertise in order to increase the legitimacy of the choices that they make. But one of the consequences of that is that it causes lower-level public officials to become involved in what used to be understood as largely political conversations and debates. And that raises the question of whether they have the appropriate skills and how they might cooperate with elected officials to enhance the overall legitimacy of government operations.

Q: Please discuss your work with the Hauser Center’s Nonprofit Governance and Accountability Project. How is that work feeding into the public discussions of these issues?

Periodically in American history a question arises about the role of philanthropy and volunteerism and public spirit in the American democratic system. If there was anything we thought would be a collective decision in a democratic society, it would be a definition of what is a public purpose and the mobilization of resources to accomplish that public purpose.

But in many respects the whole notion of philanthropy is that a private individual can nominate a public purpose and pursue it with their own resources. We think so highly of this principle – that individuals ought to be encouraged to have their own definitions of public purpose and spend their own time and money in pursuit of that – that we give people tax advantages for doing so. The question arises, for those of us who are still paying taxes, why did that person get to define a public purpose but the rest of us had to give over our money and have a collective decision process to decide what constitutes a public purpose? Don’t we own a bit of that money, wasn’t it owed to us as the collective, and shouldn’t then the individual philanthropists be accountable to the rest of us for the definition of a public purpose?

There is a strong argument on both sides – on the one hand, we can say that individuals have the right to use their own property to advance their purposes in the public sphere and advance a particular perception of public value and public purpose. Additionally we can argue that society benefits from having a wide variety of different perspectives on what constitutes valuable public purpose. Idiosyncratic ideas about what is an important public purpose have a way of leavening our public conversation and our civil society.

On the other hand is the argument that if a person is claiming that something is a public purpose and he or she is avoiding paying taxes into the wider collective as a consequence of that, the rest of us ought to be able to satisfy ourselves that the individual’s cause is an appropriate public purpose. Everyone can see, I think, the advantage of having a public purpose being defined by a collective in a democracy. The difficulty is that if the only method we have of defining public purpose in a democracy is through a collective action, then there is no reason to have the voluntary or philanthropic sector. We might just as well limit ourselves to the things that we could agree on through the processes of representative government. But if we take individual rights seriously, then one might desire to restrain the collective and open up this additional avenue for a society to define and act on public problems.

Q: During tough economic times, demands on nonprofit organizations are greater and funding sources often dry up. What are the greatest challenges that nonprofits face today and how can they best deal with the challenges?

So when we remember that the voluntary sector encompasses all those other kinds of organizations, the perils of an economic crisis for the nonprofit sector are not as great as they might seem because a lot of the nonprofit sector isn’t about either the care of the poor or the delivery of services. The nonprofit sector is also about the construction of a civil society in which we can feel related to one another. Presumably at the time of a financial crisis, our capacity to carry on that conversation about what kind of society we would like to live will be an important part of individual and collective life.

Q: Any final thoughts on the subject?

One way to think about and study the nonprofit sector is to try to understand the distinctive and unique contributions it makes to the wider society. But the more I’ve looked at the voluntary and nonprofit sector, the more interested I have become in the way in which the nonprofit sector interacts with the government on the one hand and the political system on the one hand, and the private sector on the other to influence society’s overall capacities to define and act on public problems. So the nonprofit sector may be less important as an independent individual sector and more important as a collaborator/catalyst/partner that tends to mobilize the capacities of the behemoths that are on either side of the voluntary sector.