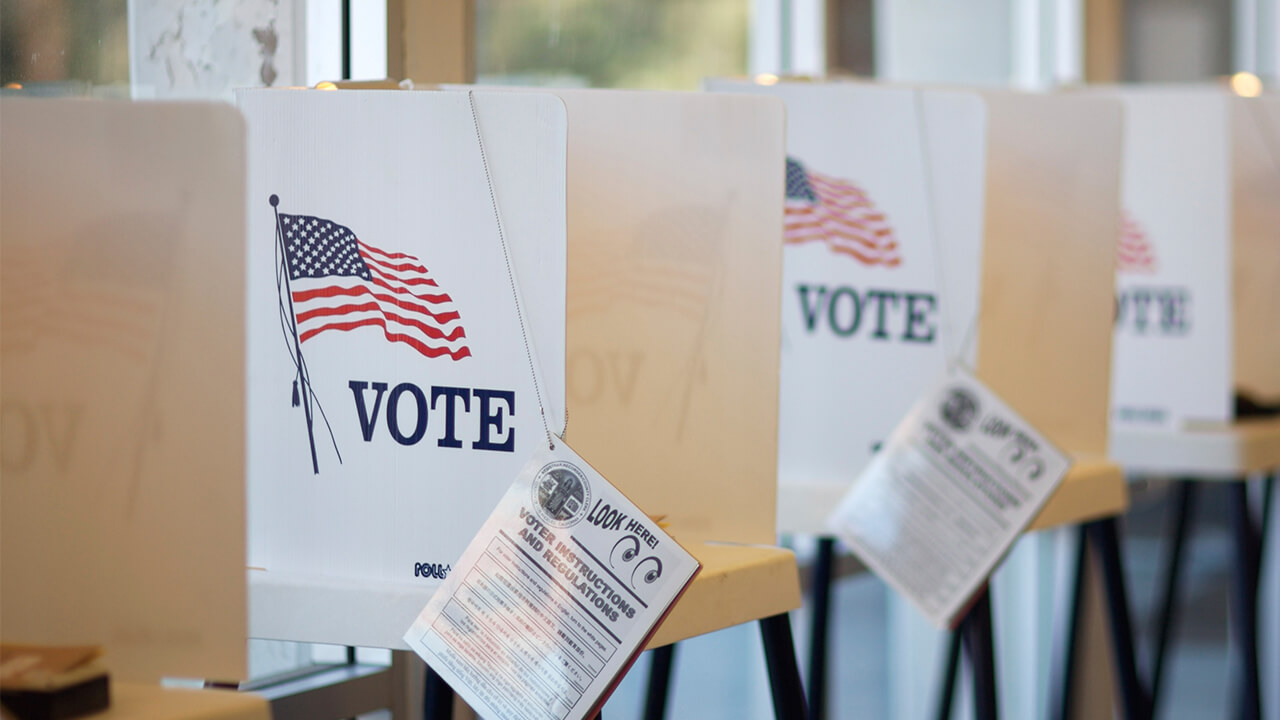 As the 2018 midterm elections fast approach and the issues of voting rights and voter suppression remain hotly debated topics and election margins predicted to be close, a new Harvard Kennedy School study shows the possible long-term negative impacts of the Shelby County v. Holder Supreme Court Ruling on minority voter turnout.  This issue is key as access to voting booths may be a determining factor in election outcomes across the United States in 2018 and beyond.

In the new study, “Do 40-year-old Facts Still Matter?”, Desmond Ang, assistant professor of public policy at Harvard Kennedy School, looks at the impact of the 2013 Supreme Court ruling which ended federal oversight of local voting rules and practices. Ang’s study provides the first rigorous assessment of the impacts of the Shelby County v. Holder decision on voter turnout.

“While the true impact of the Shelby ruling may not be known for several years, these results provide early evidence that the Supreme Court’s decision may undermine decades of voting rights progress,” Ang concluded.

In another interesting finding, Ang’s research shows that while the Voting Rights Act increased minority participation over several decades, Democratic support actually dropped by 5 to 6 percent after federal oversight was mandated in 1965. This was the result of a large shift in the political preferences of white voters, particularly those opposed to the Civil Rights movement who became significantly more likely to identify as Republican as a result of the imposition of anti-discrimination protections. This shift away from the Democratic party by white voters was sustained over time.

The landmark 1965 Voting Rights Act sought to officially end restrictions that had disenfranchised millions of minority voters for decades, mandating the abolition of literacy tests and other discriminatory restrictions on voting.  And it went further than that: it also required areas of the country with a history of using these discriminatory tactics to obtain federal approval before making any changes to voting. But in 2013, the Supreme Court gutted the Act in its ruling on Shelby County v. Holder, allowing local officials free reign over voting rules once again. Local officials can now close polls or change voting laws without the permission of the federal government. Writing for the majority, Chief Justice John Roberts argued that systemic racism and discrimination in voting practices were “based on 40-year-old facts” with “no logical relation to the present day.”

In 2013, the Supreme Court struck down parts of the Voting Rights Act that mandated federal oversight of election laws in discriminatory jurisdictions, prompting a spate of controversial new voting rules.