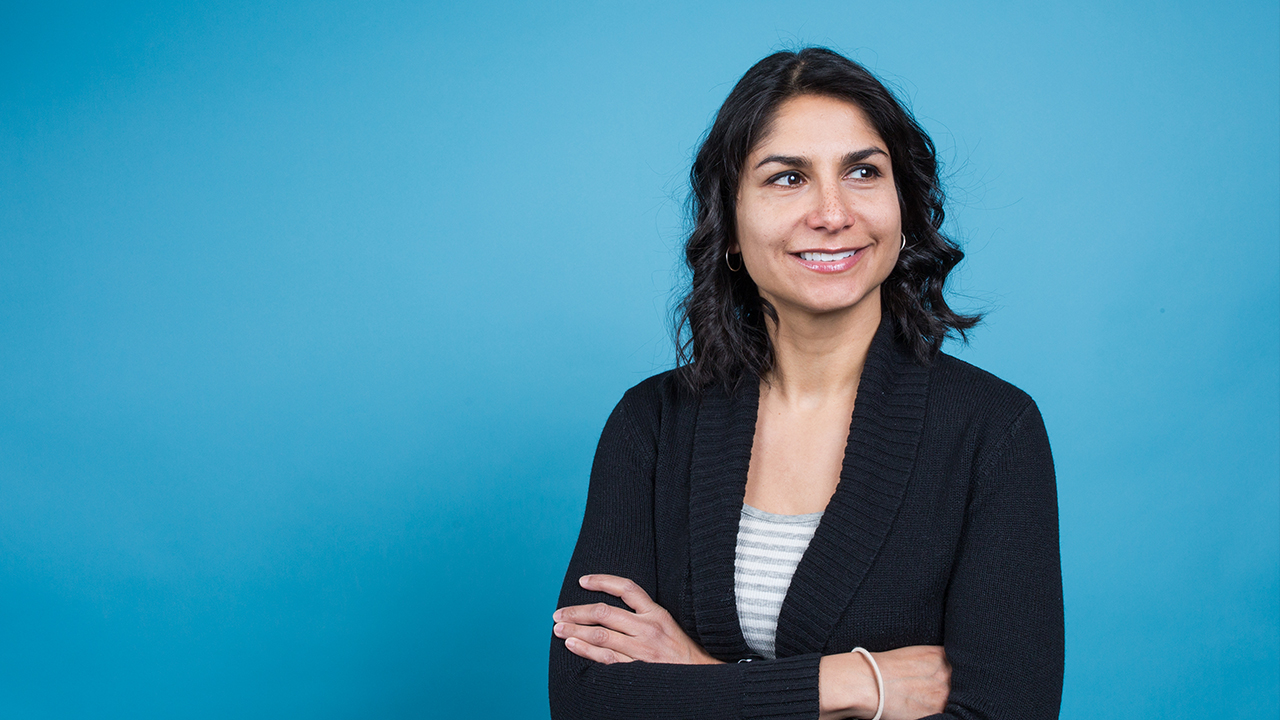 The political legacy of American slavery

Maya Sen looked 150 years into the past to understand what makes some parts of the American South significantly more conservative than others.

WITHIN POLITICAL SCIENCE RESEARCH, it has long been accepted that certain parts of the American South are significantly more conservative than others. In areas that have high concentrations of African Americans, this has often been explained by the influential theory of so-called “racial threat”— the idea that as the population of a minority increases, the dominant group feels threatened and thus becomes more opposed to politics that might favor the minority group. Unsatisfied with this and other contemporary explanations, Maya Sen, a Harvard Kennedy School assistant professor of public policy, looked further back in history in her search for answers—more than 150 years back, in fact.

In the recently published paper “The Political Legacy of American Slavery,” Sen and her coauthors estimate the effect of the prevalence of slavery in 1860 on present-day political attitudes in the American South.

Considering the effects of an institution that was abolished 150 years ago was definitely straying from the usual focus of her profession. “A historian once told me that ‘the problem with you political scientists is that you don’t really know that anything happened before the year 2000,’” says Sen. As she notes, political scientists tend to look at contemporary factors when considering political attitudes, such as differences in income, equality, or voting.

When examining maps of politically conservative areas of the South, however, Sen and her colleagues noticed a correlation between these maps and those that showed the estimated proportion of slaves by county in 1860. As they discovered, the latter could predict the former. Drawing on a sample of more than 36,000 southern whites, their paper shows that “whites who currently live in counties that had high concentrations of slaves in 1860 are on average more conservative and express colder feelings toward African Americans than whites who live elsewhere in the South.”

Explaining these results, the authors write that “emancipation was a cataclysmic event that undermined Southern whites’ political power and economic power,” providing those in areas that had been heavily reliant on slave labor with an “incentive to promote anti-black sentiment in their local communities.” Furthermore, countering critics who might argue that their findings simply stem from the fact that slavery was legally tolerated in the South, the authors compared southern communities that were not heavily reliant on a slave workforce with similar communities in the North and found no significant differences of political opinion in these comparisons.

Sen reports that this paper has been received by colleagues in two ways: Some have been shocked by the authors’ findings, while others have seen their conclusions as seemingly self-evident. She realizes that her research challenges the quintessential American notion that each generation has the right to reinvent itself, and that we are not beholden to the actions of our forefathers. But as she explains, “What we’re seeing in our work is that historical shocks can actually persist across multiple generations . . . and really, 150 years is just two 75-year-olds put together.”

She is equally cognizant of the advantages that access to big data has given today’s researchers. “The kind of data that we are working with is really new,” she explains, “and represents the broadest attempt to measure political beliefs in a way that is more geographically representative of the country.”

Exploring the fact that a historical institution can have not just an economic or demographic or social legacy but also a political legacy has been a productive avenue of research for the authors. They are currently writing a book that picks up on arguments made by historians and brings them into the contemporary political context. “We want to introduce political scientists, journalists, politicians, even Supreme Court justices, to this idea that we have to look pre-2000 to explain the politics of today,” Sen says. “Many people have written about why the South is more conservative today than other parts of the country; we think we have an answer to that, and we articulate our answer by exploring the richness of the data, of which this paper is only the tip of the iceberg.” 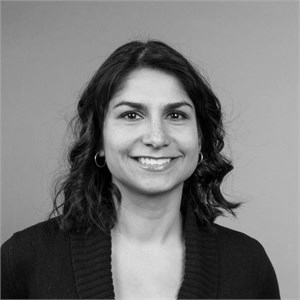