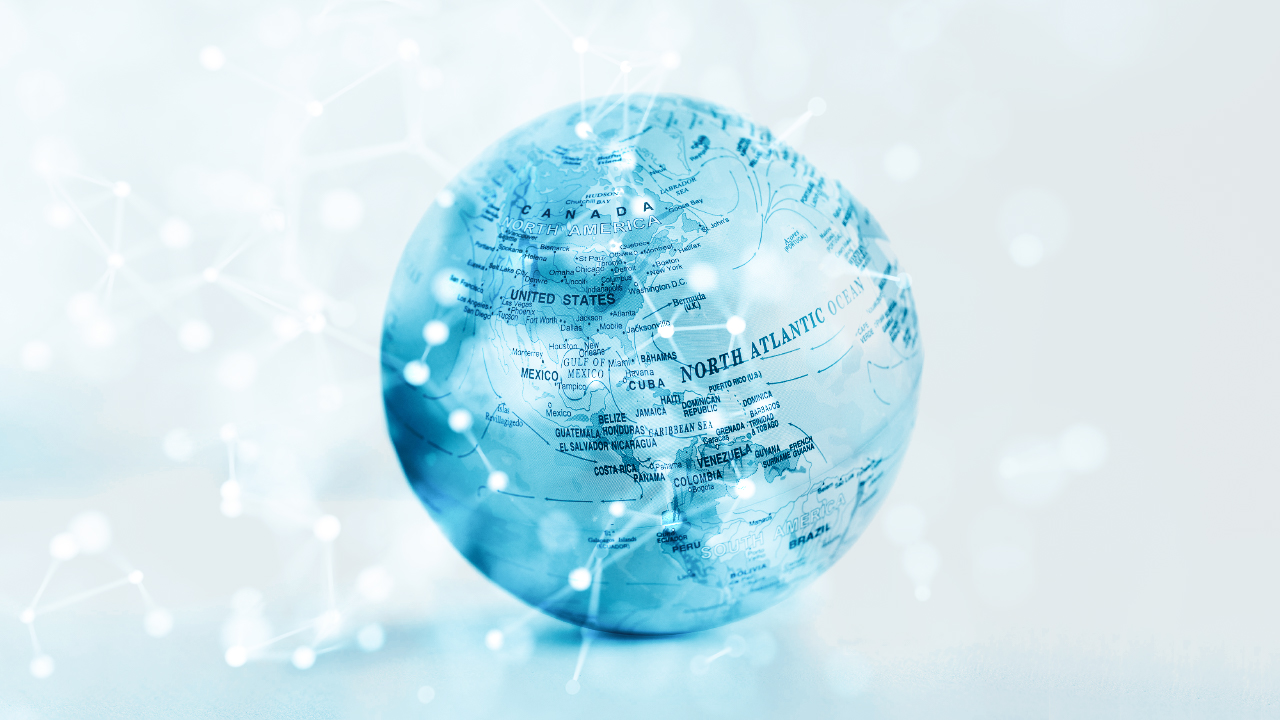 While citizens and governments embrace the benefits of scientific discovery, they often struggle with the pace and consequences of the change triggered by those discoveries. Sheila Jasanoff, Pforzheimer Professor of Science and Technology Studies, and director of the Program on Science, Technology & Society at Harvard Kennedy School, has dedicated her career to exploring the role of science and technology in the law, politics, and policy of modern democracies. She has written more than 15 books on the topic, and was recently named winner of the prestigious Reimar-Lüst Award by the Alexander von Humboldt Foundation. We interviewed her about her groundbreaking research, and her future plans.

Q: Your body of work has focused on science and technology studies (STS). What has fueled your interest in this emerging area?

STS is no longer simply emerging. It took shape in the 1970s and has since become increasingly institutionalized throughout the world through degree programs, professional societies, and scholarly journals. My own involvement with this area dates back to the 20 years I spent at Cornell (from 1978 to 1998), where I was able to transform a small STS program into one of the world's leading STS departments. I founded Harvard’s STS program in 2002.

My own interest in the area was sparked by the discovery that the same science leads to widely different policy outcomes, even across countries that are broadly similar in their forms of government and their priorities in science and technology policy. 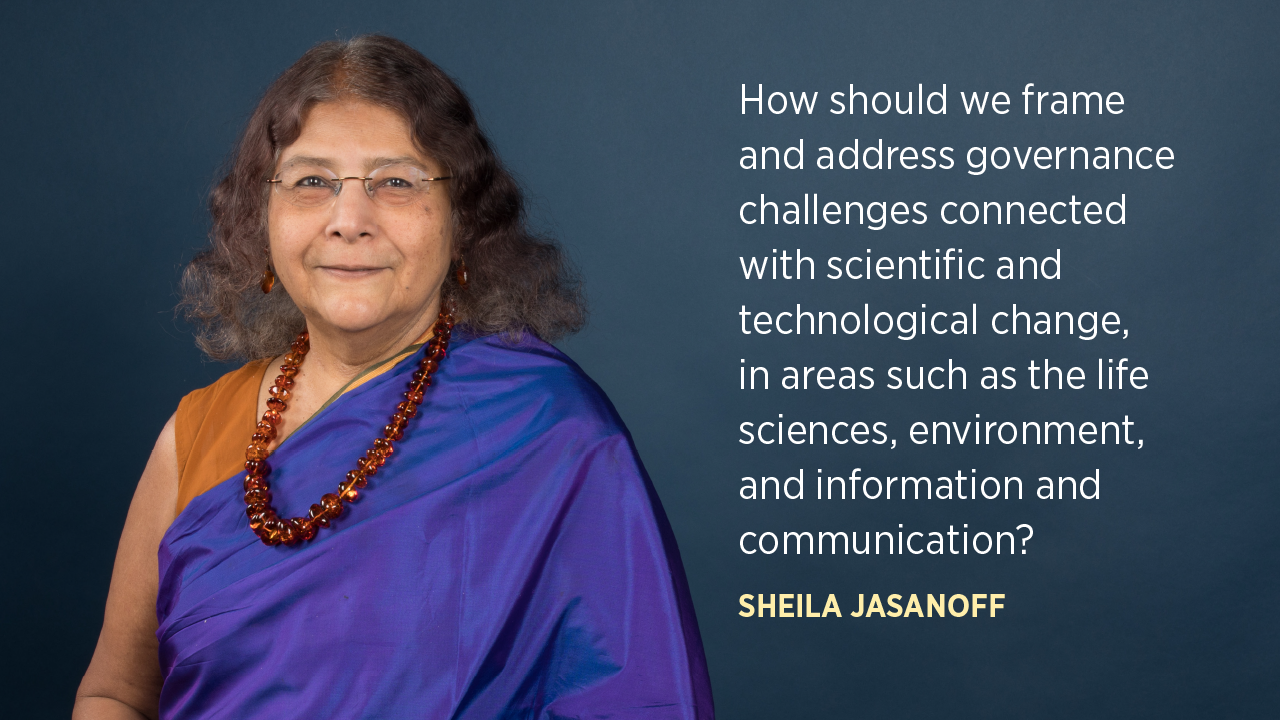 Q: Tell us more about how your early work in the field took shape.

From my first research project on chemical regulation in the United States and Europe to all of my subsequent research and training grants, the National Science Foundation (NSF) consistently provided funding that supported unconventional approaches and made them acceptable. By far the most important of these grants came in 1991. It was a substantial award that encouraged interdisciplinary graduate training in the social relations of science and technology.

Our proposal was “Social Implications of Changing Knowledge in the Life Sciences.” It was one of only three program-building grants of similar scope that NSF awarded in the early 1990s.

For seven exhilarating years, I chaired Cornell’s STS Department. During that time, a heterogeneous group of scholars trained in widely divergent fields worked together to produce a coherent vision of a new field for graduate and undergraduate students. It was an immensely creative project, as we experimented with a core curriculum and new teaching and training practices. That experience proved invaluable to me at Harvard, where again I have been fortunate to create new research and teaching programs in STS, and to establish a graduate minor field for PhD students in collaboration with colleagues from across the university.

Q: You have said that STS asks many missing questions that are crucial for democracy and public welfare. What are some of those questions?

Questions of particular interest to me include:

Q: You were recently named winner of the Reimar-Lüst Award by the Alexander von Humboldt Foundation. Award winners are invited to spend a period of up to one year cooperating on a long-term research project with specialist colleagues at a research institution in Germany. Have you determined the focus of the research project that you plan to work on?

My time in Germany will be divided among multiple centers where I have close collegial ties. In Freiburg, I expect to collaborate on a summer school focusing on biology and law in 2019. In Leipzig and possibly Berlin, I'll work on climate change and global governance, including the management of geoengineering. And at TU Munich I'll work on my "traveling imaginaries" project on how specific innovation models such as Silicon Valley are being implemented at the city scale.