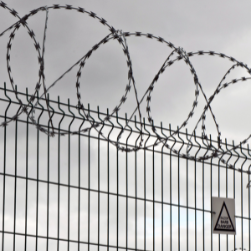 What are the downstream political consequences of state activity explicitly targeting an ethnic minority group? Maya Sen and co-authors explore this question by examining the incarceration of people of Japanese ancestry during World War II. 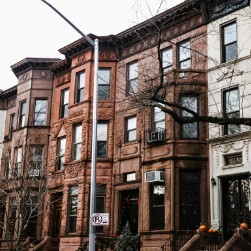 Little is known about how local legislatures and executives make housing policy decisions and how their elections shape those decisions. Justin de Benedictis-Kessner examines how politics influences local housing policy. 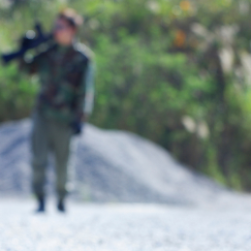 Feature: What Mobilizes the Ukrainian Resistance?

Pippa Norris and Kseniya Kizilova draw on survey evidence to examine who among the Ukrainian population is willing to fight, and what motivates their decision to take up arms. Will the Pandemic Spark a Religious Revival in the Muslim World?

Government Employment for Those Who Need a Leg Up

Goldsmith, Stephen. "Government Employment for Those Who Need a Leg Up." Governing. May 21, 2019.

Cities on a Hill?

The Educated Middle Class, their Economic Prospects, and the Arab Spring

The Curse: Why Natural Resources Are Not Always a Good Thing

Frankel, Jeffrey A. "The Curse: Why Natural Resources Are Not Always a Good Thing." The Milken Institute Review. October 2011, 28-39.

Some Big Ideas from Small Countries

Galbraith and Vietnam: An Adviser Who Told Kennedy the Truth

Parker, Richard. "Galbraith and Vietnam: An Adviser Who Told Kennedy the Truth." The Nation. February 24, 2005.

Inside the Collapsing Soviet Economy

Parker, Richard. "Inside the Collapsing Soviet Economy." The Atlantic. June 1990.