Edoardo Campanella: Reconceiving Capitalism in a Post-Pandemic World: Towards a New Global Order

Reconceiving Capitalism in a Post-Pandemic World: Towards a New Global Order

Session 1: Is a capitalist peace between China and the US possible?
Wednesday, November 10, 4:00-5:00pm
Fainsod Room (L-324)
Registration is encouraged via this FORM

This study group will explore the future of capitalism from a geopolitical perspective. For the first time in history, capitalism rules the world unchallenged. Unlike the Cold War, today’s power competition is not about rival economic systems (inter-systemic competition) but more about different political systems that organize their capitalist economies in their own fashion (intra-capitalist competition).

The transition towards a more sustainable growth model is sweeping across the whole globe, but it will not be uniform across the world. Some systems will adapt more easily; others will struggle; a few will be left behind. Each system will ﬁnd its own equilibrium, with the role of the different economic actors changing and reaching a different internal balance that could potentially transform the way economies function and interact internationally. Convergence between systems will facilitate international cooperation; divergence will intensify competition and conﬂict.

The inspiration for this study group comes from my role of Research Director of the Taskforce on Global Capitalism in Transition that was recently set up by the Trilateral Commission. The Taskforce is co-chaired by Carl Bildt (former PM of Sweden), Kelly Grier (Managing Director of Ernest & Young) and Takeshi Ninami (CEO of Suntory Group). Around 30 prominent business leaders, academics and policymakers are part of the Taskforce. Most sessions of the study group, except the first one, will feature members the Taskforce discussing key aspects of the current capitalist transition. A full list of the Taskforce members can be found here.

Session 1: Is a capitalist peace between China and the US possible?
Wednesday, November 10, 4:00-5:00pm
Fainsod Room (L-324)
Registration is encouraged via this FORM

This first session will provide the analytical framework to think about the future of capitalism from a geopolitical perspective, with a focus on the US-China rivalry. Prevailing theories tend to depict it as an inherently doomed relationship that will inevitably degenerate in some form of hot or cold conflict. The study group will challenge them by exploring the pacifying role of the market, arguing the competition between the two powers is not based on incompatible economic models, but it is taking place within the boundaries of the same economic system. This is a major difference compared to past hegemonic races and it is key for their peaceful coexistence.

Note: current restrictions allow only those with an HUID to enter the buildings and attend the session 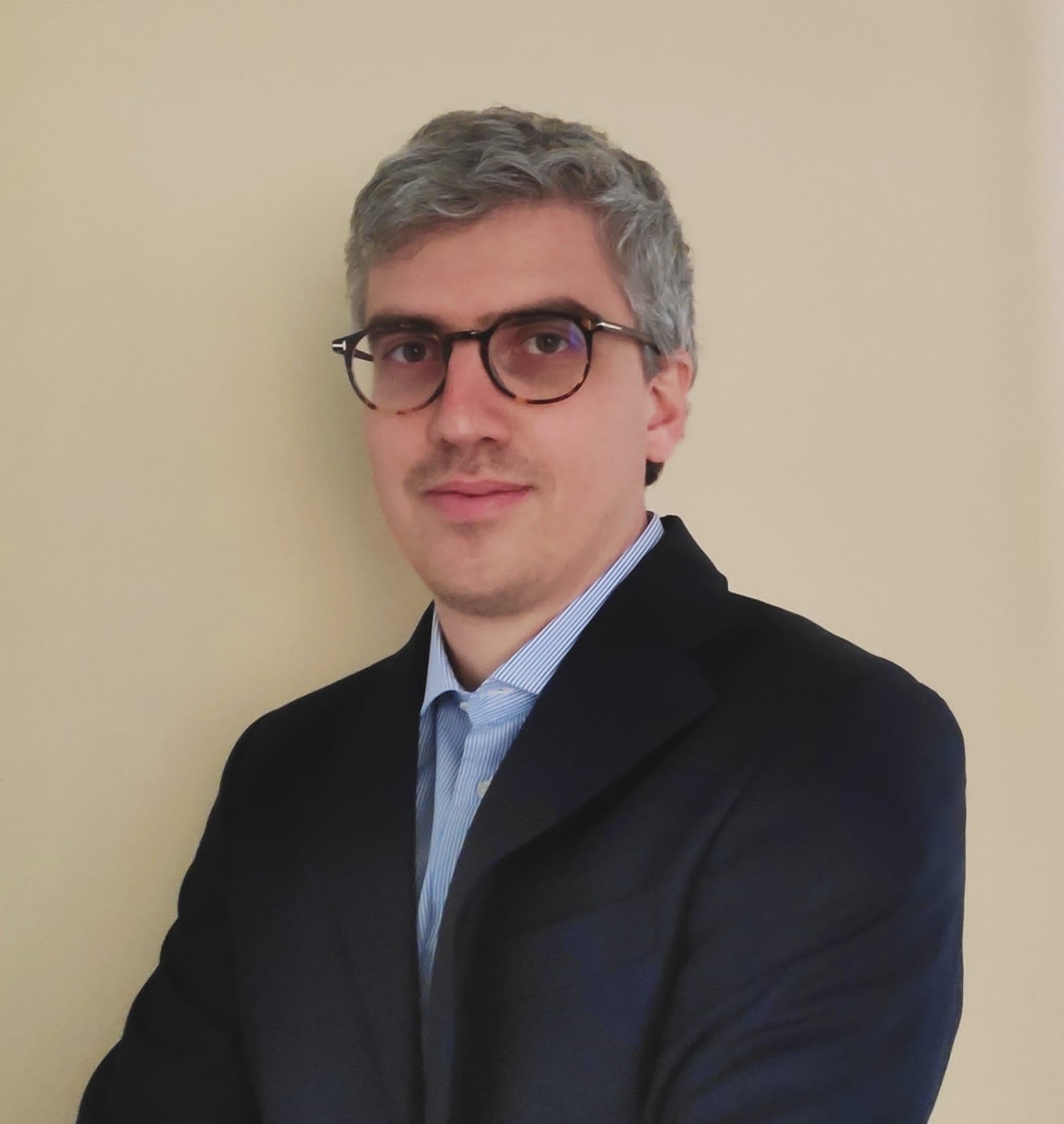 Edoardo Campanella is an economist and author. He works as senior global economist at UniCredit Bank and he recently published with Marta Dassu’ Anglo Nostalgia: the Politics of Emotion in a Fractured West (Oxford University Press). He writes globally syndicated columns for Project Syndicate, and his writings have appeared, among the others, in Foreign Policy, Foreign Affairs, Survival and many other media outlets. Edoardo is also David Rockefeller Fellow of the Trilateral Commission, where he is co-directing the Taskforce on Global Capitalism in Transition — co-chaired by Carl Bildt (former Swedish PM), Kelly Grier (US Chair and Americas Managing Partner, Ernest & Young) and Takeshi Ninami (CEO of Suntory Group). He previously worked for the economic research departments of the World Trade Organisation, the World Economic Forum and the Italian Senate. In 2016, he was a shortlisted author for the Bracken Bower Prize, awarded by the Financial Times and McKinsey to promising writers under the age of 35. He holds an MPA from the Harvard Kennedy School that he attended on a Fulbright scholarship. While at Harvard, he was awarded the Certificate for Teaching Excellence for his teaching activity. He is also affiliated with ISPI, the Aspen Institute, the Centre for the Governance of Change of IE University in Madrid and the Council for Italy and the United States. During his M-RCBG senior fellowship at the Harvard Kennedy School, Edoardo will work on the future of capitalism, studying, in particular, how three macro trends — the green transition, the digital revolution and rising inequalities — will affect the balance between the market and the state (project title: Reconceiving Capitalism in a Post-Pandemic World: Towards a New Global Order). His study will go beyond a monolithic view of capitalism, focusing on how different types of capitalism react to the same mega trends. His faculty sponsor is Robert Lawrence, Albert L. Williams Professor of International Trade and Investment, Harvard Kennedy School. Email: edoardo_campanella@hks.harvard.edu