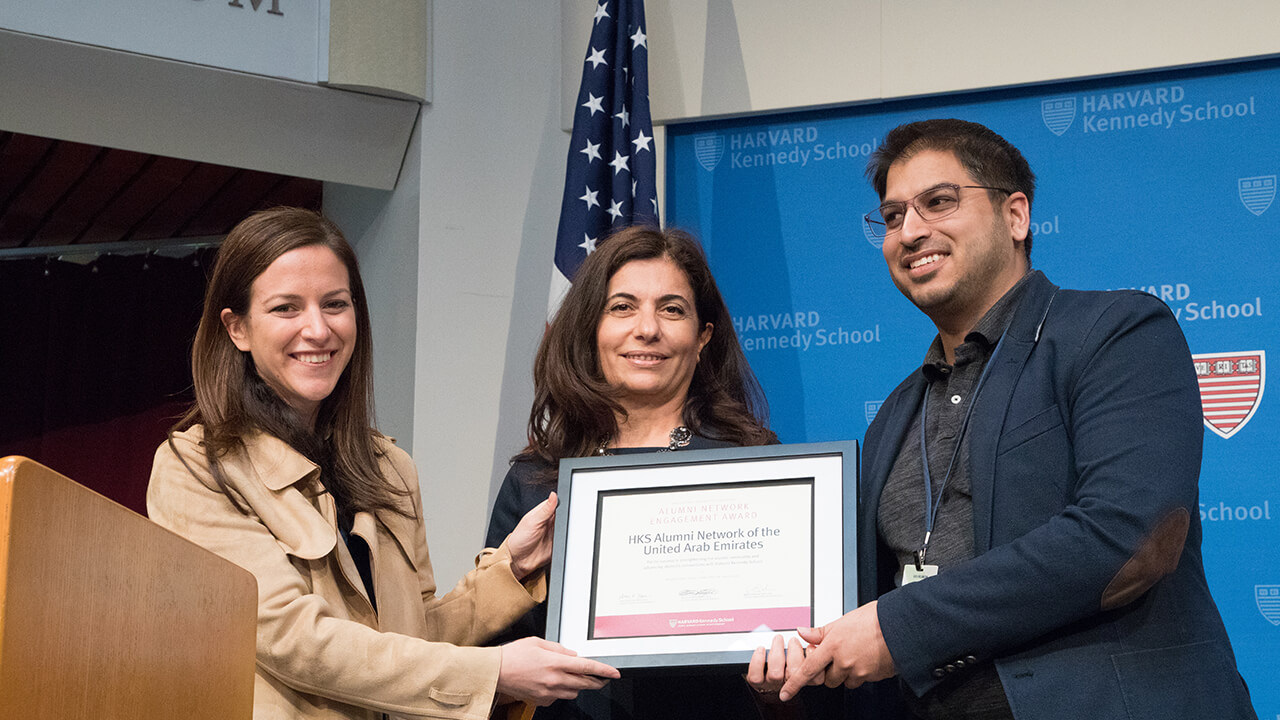 The UAE Alumni Network: A strong sense of belonging

Nominate for an Alumni Award

THE HKS ALUMNI NETWORK OF THE UNITED ARAB EMIRATES was formed just three years ago, but it has already had a big impact on the more than 80 alumni who live and work in the UAE.

Gayane Afrikian MC/MPA 2005, president of the network, says, “The strong sense of belonging and community service among our alumni in the Emirates plays an important role in our personal and professional growth. We give back to each other, to the country we live in, and to the School.”

The alumni network, one of 26 such groups that have been officially recognized by Harvard Kennedy School, holds several signature events each year. An annual policy conference, “Policies for the Future Dialogue,” this year centered on China’s belt and road initiative. It featured alumni and other experts from the UAE and China discussing topics that ranged from new areas for economic growth to China’s policies in the Middle East. The gathering was held in April in Dubai. 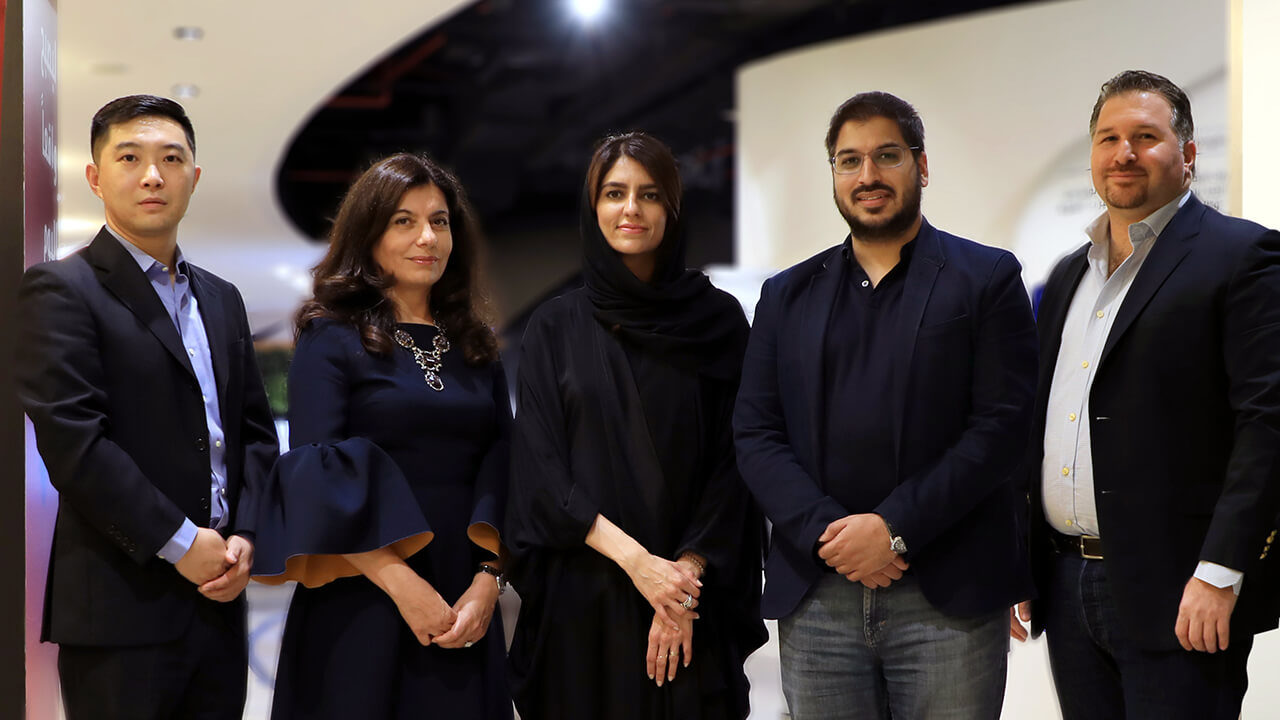 We give back to each other, to the country we live in, and to the School.

In addition, the network holds a gala each spring, when Kennedy School alumni and dignitaries from across the region gather to celebrate a particular theme. This year, it centered on the statesmanship of the late Sheikh Zayed bin Sultan al Nahyan, founding leader of the UAE.